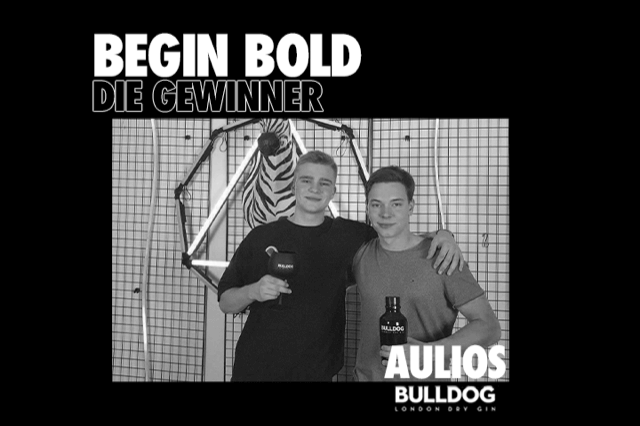 Around 100 start-ups from Germany competed in the BULLDOG GIN founder competition.

From Fintech up to fashion start-ups, the creativity and range of start-ups was spread over all kinds of topics. In the finals AULIOS competed with the two other finalists named Wonnda and Capsule. All three teams had to pitch to the jury on Tuesday evening, which included Niklas Heinen and Céline Flores Willers as well as Alexander Hüsing, editor-in-chief of deutsche-startups.de, and other journalists, and answer questions from the jury members. Afterwards, the winning team was chosen and briefly celebrated digitally.

In the end, AULIOS won with 53% of all votes and received the price money of 25.000€ and BULLDOG GIN as a partner in the event industry.

If you want to know more details, read the full article about our success at Deutsche Start-ups: